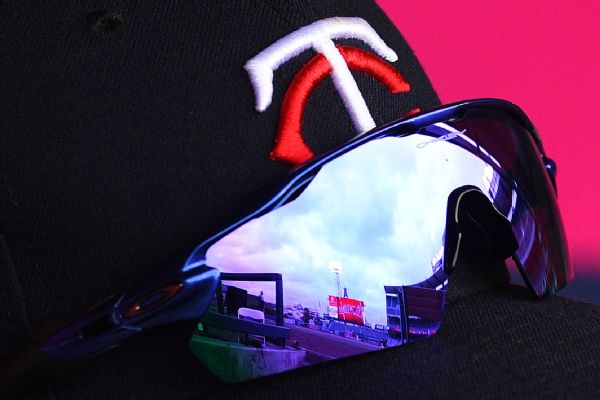 Sano’s return to the IL with left knee inflammation is particularly tough because he had returned just four days earlier from missing 75 games after having surgery to repair a torn meniscus in a knee in May. He apparently aggravated the knee during his recent rehab assignment. The Twins say he will undergo an MRI when they return to Minneapolis after a weekend series at San Diego.

Sano went 0 for 6 in his three games back.

Kepler broke the fifth toe on his right foot when he was hit by a pitch at Detroit on Sunday. He had gone through workouts and the Twins hoped to keep him on the active roster but decided to shut him down.

To take their spots on the roster, the Twins recalled outfielder Mark Contreras and selected the contract of infielder Tim Beckham from Triple-A St. Paul.